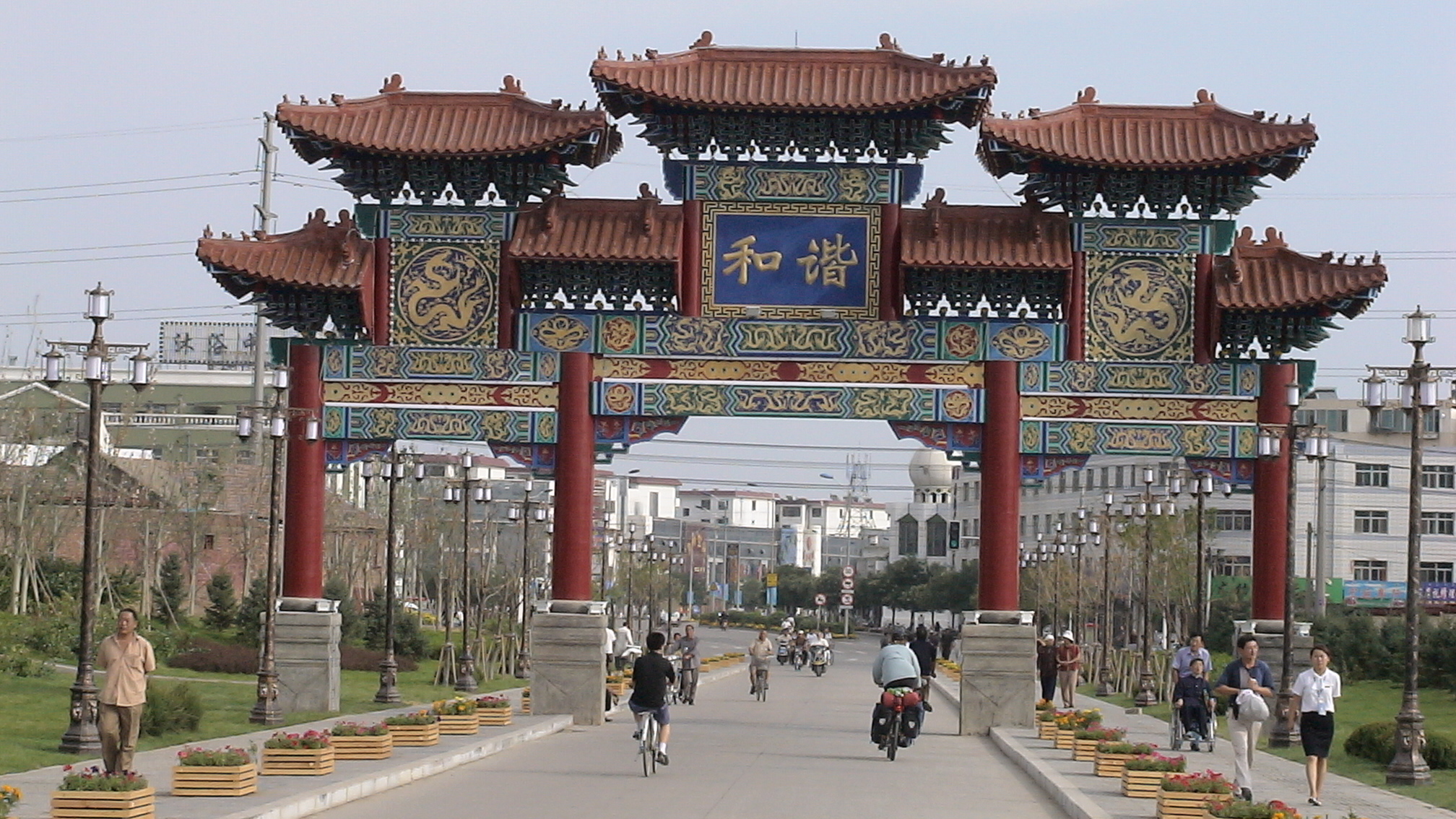 If you wish to travel to cities in China that have Mongolian culture and history, one such place to visit would be Hohhot. It was founded in the 16th century by Altan Khan. When I decided to visit a city in Inner Mongolia this city was my natural choice, it is the capital of this region.

The name is interesting which means “blue city” in local Mongolian language. It is also called “Hushi”. This refers to the blue skies that arch over the grassland areas. Streets here are tree lined though they are crowded. I spent a day in the city before I made my way to the hinterlands. There are several historical landmarks to visit here, especially some temples of Tibetan Buddhist religion.

Among the different temples I visited here, Dazhao temple is located in the old city region. It is one of the earliest temples here, built 400 years ago. The middle hall has a silver statue of Buddha that is a must see.

When I took day trips outside the city, I enjoyed stopping by the different grassland areas. One such area is the Gegentala Grassland. It is located about 90 miles from the city. It has resorts and camps that are popular in summer. There are also resorts here which served as summer palaces for princes in yesteryears.

Xilamuren grassland is prairie with wildflowers and wild grass. The landscape is beautiful, whether you come here in autumn or in summer. I also stopped by several temples here such as Lama Temple, Puhui Temple. The views of the Xilamuren River can be breathless here.

Eateries to Stop by

Back in the city, I enjoyed stopping by Grandma which has a vibrant and fun atmosphere with Mongolian specialties on offer. Other places I visited where Hele Mian which has several Chinese dishes as well as at Nana’s Café where I could have my usual Western fare.

Hue- The Festival City of Vietnam